Low poly modeling is a digital art style that involves creating 3D models with a minimal number of polygons, or flat planes that make up the surface of a 3D object. This style emerged in the 1990s as a way to create 3D models that could be rendered quickly on computers with limited processing power. Today, low poly modeling is often used for stylistic purposes, as it can create a unique and visually striking aesthetic.

One of the key characteristics of low poly modeling is the simplicity of the models themselves. Low poly models typically have fewer details and simpler shapes compared to more realistic models. This simplicity allows for faster rendering times and smaller file sizes, making low poly models ideal for use in games and other interactive media.
Creating a low poly model involves a few key steps. First, the artist will sketch out the basic shape and form of the model. Next, they will create a 3D wireframe model by defining the vertices (or points) that make up the model's polygons. The artist will then add color and texture to the model, either by painting it directly or by applying a 2D texture map to the model's surface.
There are a few key tools that are commonly used in low poly modeling. 3D modeling software such as Blender, 3ds Max, and Maya are often used to create the initial wireframe models. These programs also have tools for adding color and texture to the models. Additionally, some artists may use 2D image editing software such as Photoshop to create and edit texture maps for their models. 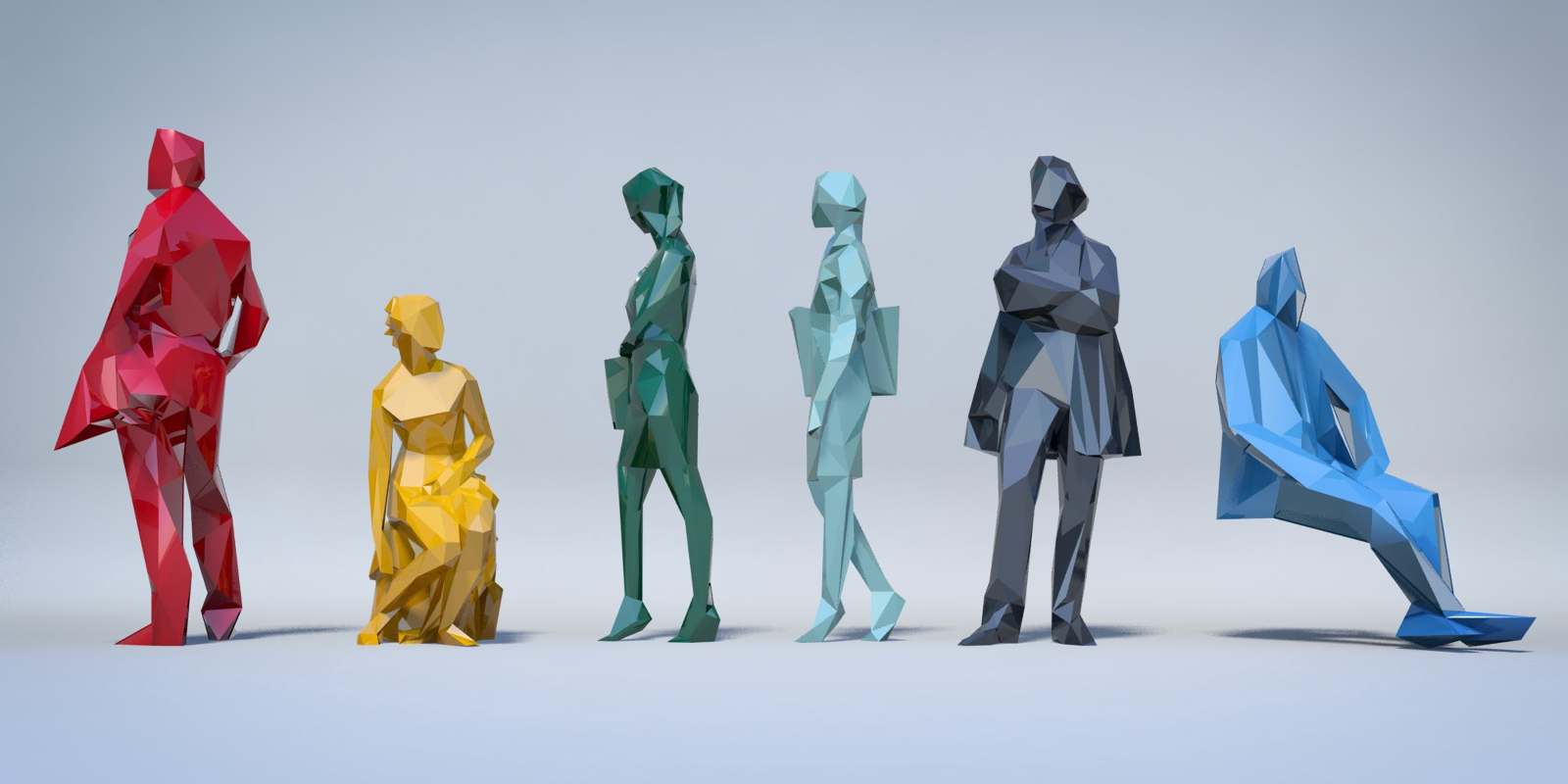 Low poly modeling can be used for a wide range of purposes, including creating 3D models for games, creating stylized 3D art for print or digital media, and even creating 3D models for use in architectural visualization or product design.
If you're interested in learning more about low poly modeling, there are many online tutorials and courses available to help you get started. With the right tools and a little bit of practice, you can create your own unique and eye-catching low poly models.

Low poly modeling is a popular choice for many artists because it allows them to create 3D models with a unique, stylized look that is difficult to achieve with more realistic modeling techniques. The simplicity of low poly models also makes them well-suited for use in games, where the models need to be rendered quickly and efficiently.
One of the challenges of low poly modeling is achieving a good balance between simplicity and detail. Because low poly models have fewer polygons, they can't represent fine details as well as more complex models. This means that the artist needs to be selective about what details they choose to include, and how they are represented.
One way to add detail to a low poly model is through the use of texture maps. These are 2D images that are applied to the surface of the model, giving the appearance of additional detail and texture. By carefully designing and applying texture maps, an artist can create the illusion of a more detailed model without actually adding more polygons. 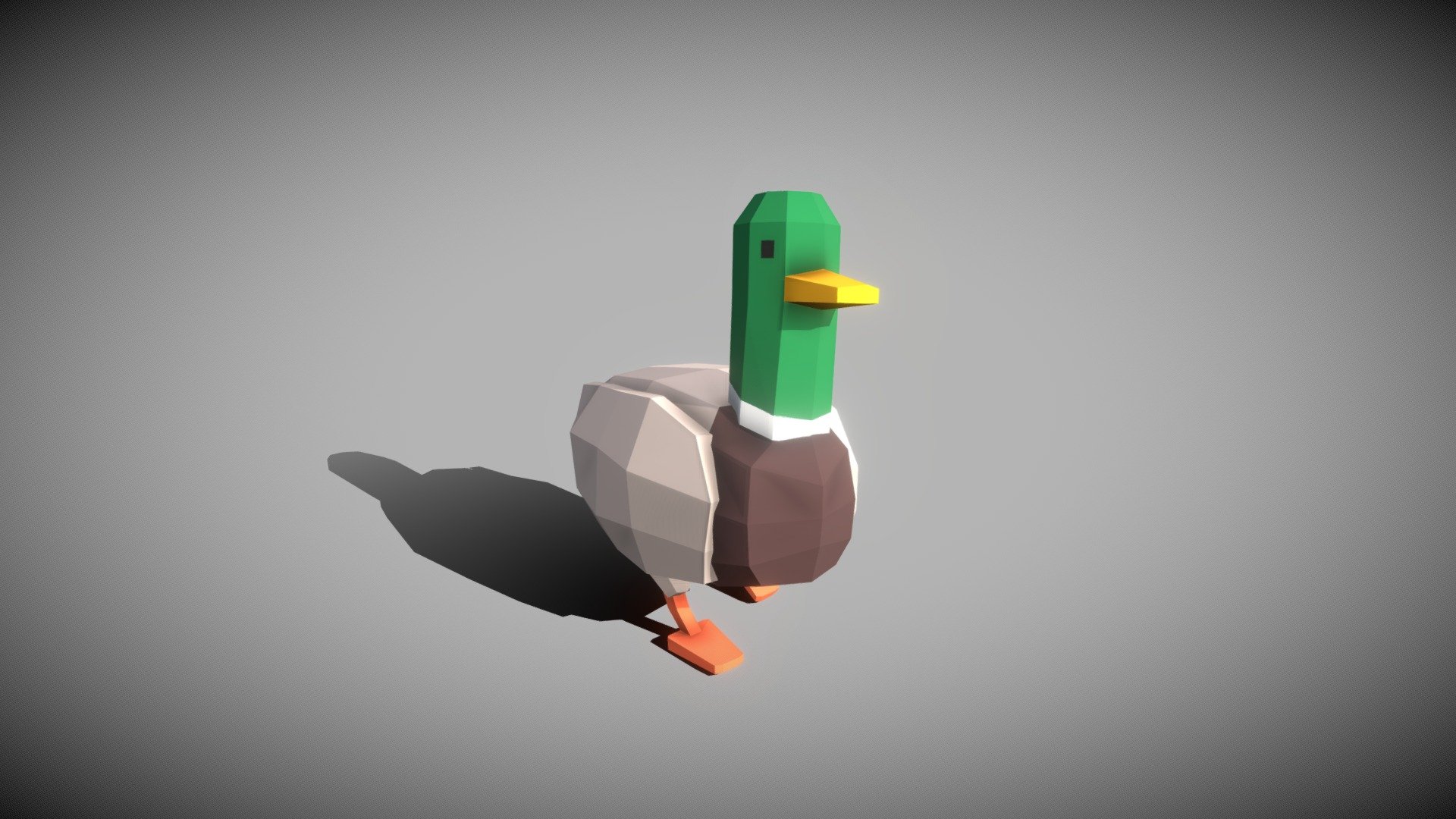 This work is free of known copyright restrictions.